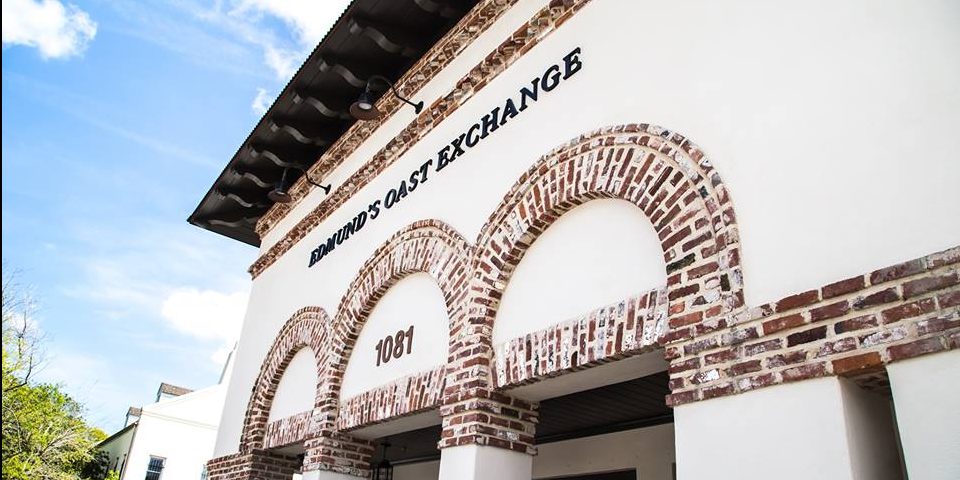 Edmund’s Oast Exchange is a beer and wine retail store in downtown Charleston—right next to Edmund’s Oast restaurant. The new incarnation of The Charleston Beer Exchange sports both an incredible craft beer selection and a comprehensive wine collection. The two-story space offers over 1,000 different varieties of beer and wine sold in cans, bottles, kegs, and […]

Westbrook Brewing Co. is a production craft brewery with a taproom and beer garden in Mt. Pleasant, South Carolina. The brewery is open for tastings, tours, and to-go sales from Tuesday – Friday 4-8pm, and Saturday 12-6 pm. 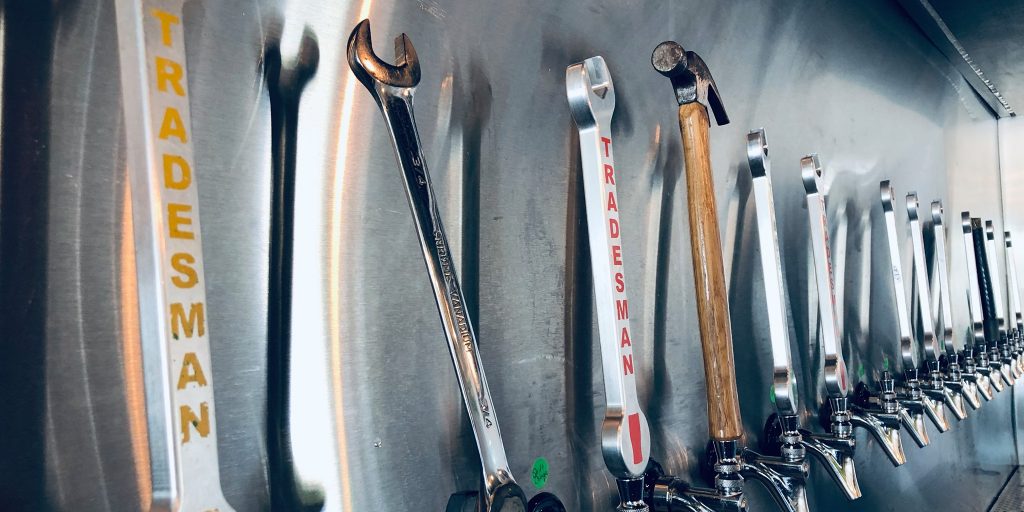 We are a small brewery making well built beer. We are a great stop for a pint. Come check out our tap room and patio bar. Many different types and style of beer to choose from. 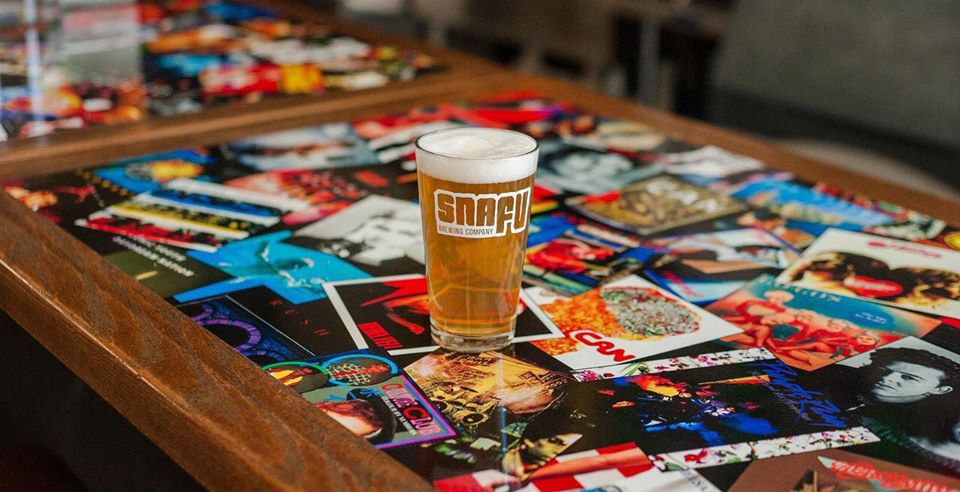 Terrific line-up of brews that are all made in-house. They typically serve their flagship beers (below) along with other rotating beers based on the season. Taproom has a cool funky vibe, food trucks are here often along with live bands. Snafu-Tang, Sour Ale with Oranges, 5.3% ABV India Pale Ale, American IPA, 6.8% ABV Shadow […] 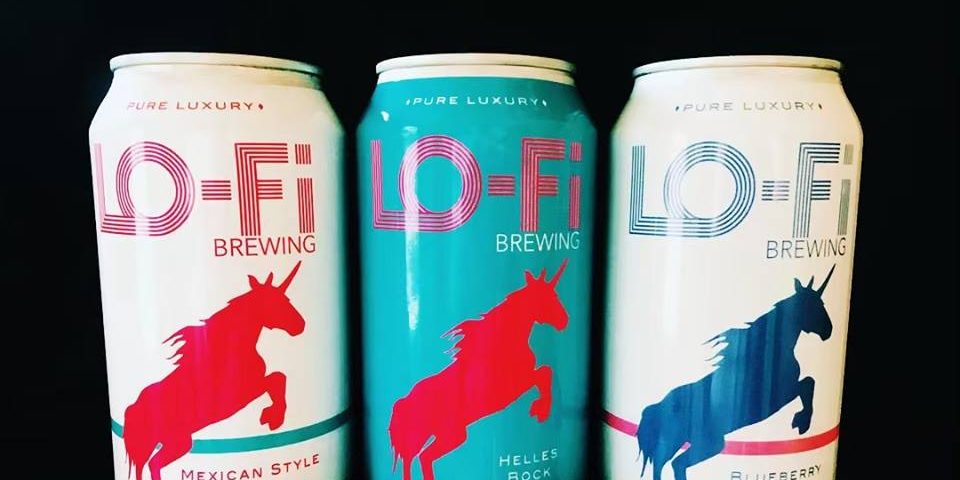 Great beer is what LO-FI Brewing is all about. Check-out their brewery which normally has a live band playing on most nights.

Offer good on house made brews only. Edmund’s Oast is a restaurant like no other, because it’s so much more – a unique combination of brewery, seasonally-focused kitchen, and encyclopedic bar program. Scott Shor had the vision to bring these often-singular pursuits under one roof without sacrificing an inch of quality among them. The restaurant […]

Wide awake brewery is located in Summerville, SC and is one of the newest micro-breweries on the scene. They’re cranking out some great beer and they’re worth a visit. Friendly atmosphere and staff. 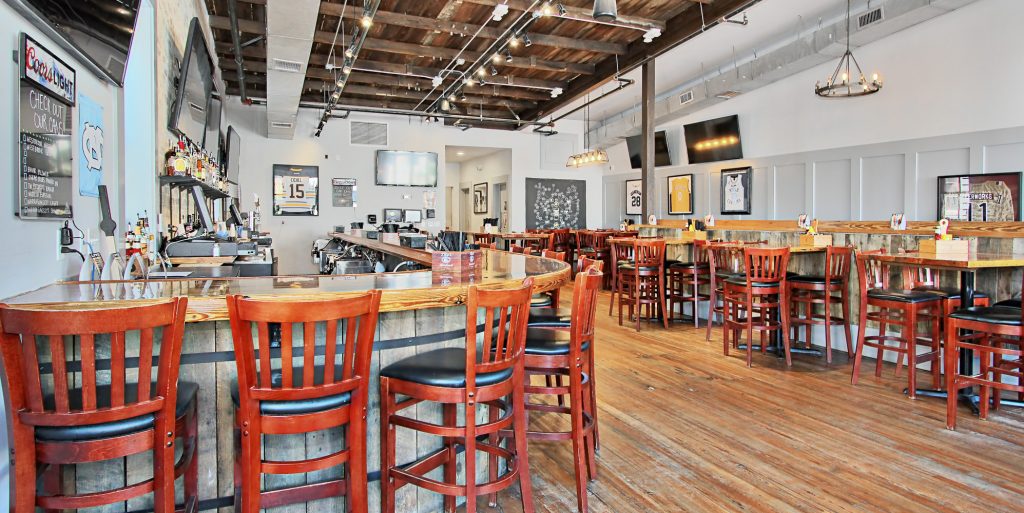 We proudly serve Charleston’s best selection of local beer and tastiest fresh bar food with the friendliest staff in town. Live music, flat screen TVs, great food, an extensive beer selection and a friendly staff have made Charleston Beer Works a staple on Upper King Street for more than six years. Visit us each day where […]

House of Brews specializes in bottled and canned craft beer from all over the world, including 8 rotating hard-to-find beers on draft that can be enjoyed on premise or taken home in a growler. In addition to having the largest beer selection in the area, House of Brews also offers a full range of loose […] 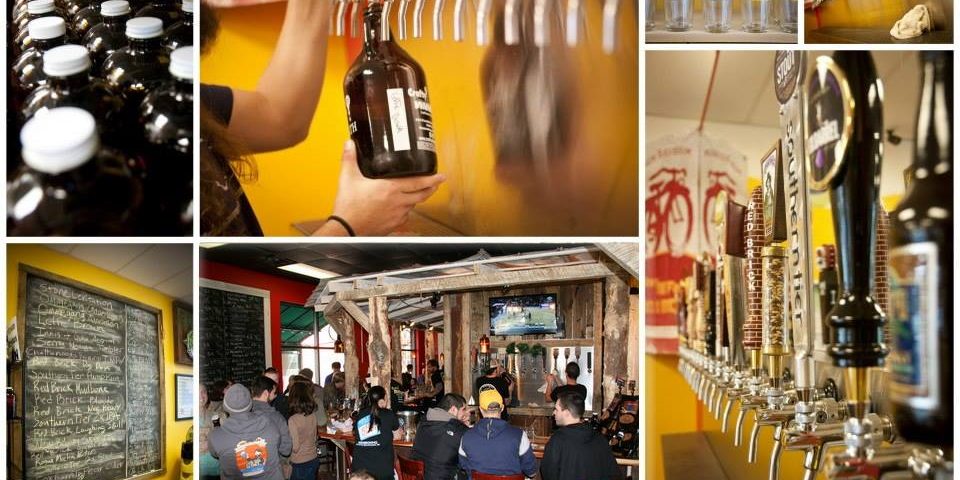 Crafty Draught is a great local spot in Seaside Farms with 26 taps. The majority of their taps are occupied by local Charleston breweries. Crafty’s large craft beer selection, along with the option to bring your own food, makes this the perfect spot for any occasion.